Will Land Value Tax destroy that Birdie in My Garden?

A commentator on this blog was very worried that LVT will destroy gardens and the wildlife that lives there. This is an interesting question - my response is below: 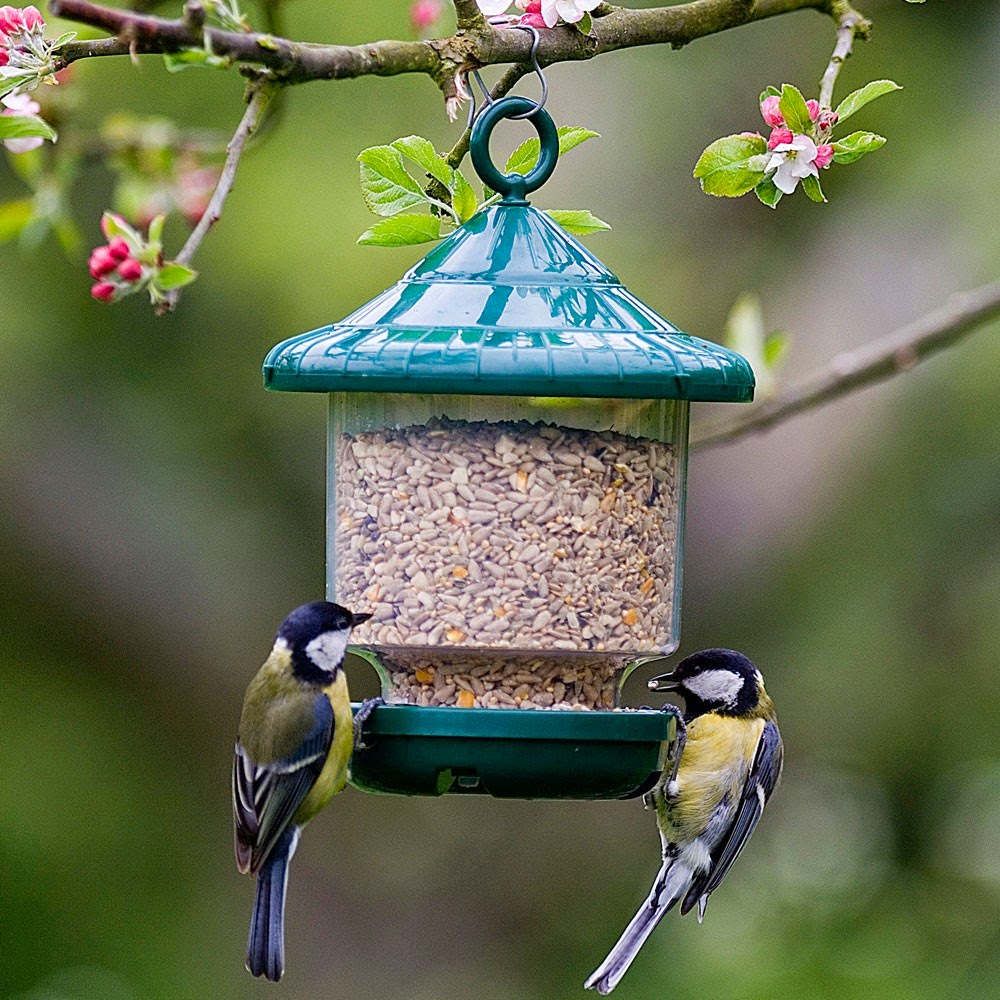 There are many gardens that are rubbish for wildlife so we have to be able to distinguish between the two and incentivise biodiversity in gardens and areas of land that are designated as gardens and recreation spaces within cities. Our current system does not do this and this would not change under a 'pure' LVT system - the incentives would not change.

LVT does value nature as land that no one can pay the LVT on will go back to nature as we only need so much land. At present all the economic incentives push us to use every bit of land we have however inefficiently and destroy the wild on it to pursue whatever use, however uneconomic, or useless to society.

LVT is a very efficient, and 'holistic'  system but is not perfect which is why we should have externality taxes (taxes on things that damage the environment, society or people) and planning laws. So to achieve more wildlife in gardens you could simply have a scheme which monitored the biodiversity of a garden - say an assessment the landowner must pay for from the local Wildlife Trust, and if obtained allowed a rebate on your LVT. This would also be for landowners across the UK for farmland etc. This could be incorporated in the periodic Land Value Assessment as well. But LVT kind of does this automatically on farmland as explained above as land which is difficult to farm all comes out of production and 'rewilds'.

BUT we could do that today!  a wildlife rebate on Council tax for the same ecological benefit!

LVT is based on the value of the rental value of land and permitted use, houses with gardens are more expensive but only a little bit more so the tax would only be a bit higher on gardens.   - you would still need planning permission & the pressures for development are really unchanged as the uplift in rental value accrue to the present owner if developed or to us all, through tax, in a LVT system. The pressure is the same.

I agree in our terrible state of ecology gardens are useful for wildlife, also LVT would get rid of brownfield site which are often very 'good' for wildlife in our ecologically depauperate landscape. But it is still very poor for biodiversity and the view that clinging on to a tiny proportion of a very poor ecological habitat to stop a programme that could create massive increases in complex biodiversity and promote renewal and maximisation of utility of the buildings we have (more people happy using less land) and promote energy efficiency and the use of less environmentally damaging inputs would be ecological madness (you have to think in the total not the tiny!, the aggregate & not what is in front of our eyes!). Also I very much doubt LVT would get rid of that many 'gardens' except in inner cities and even then it would promote inner city eco grids for good biodiversity.

LVT would make land much cheaper and allow for local government to designate and acquire land for nature corridors and grids within cities, landowners would be less inclined to cling to the privilege of land title like grim death wich is the big problem with such programmes as implementing eco grids and urban rewilded water systems for flood prevention & storage.  Local authorities could invest in useful eco grids as the uplift in land value surrounding such eco grids (and the ecosystem services they give such as flood mitigation and recreation) would pay for the purchase and upkeep though the LVT of the surrounding areas that benfit.

The benefits of gardens and parks accrue to the landowners and neighbours in the value of their properties as it is a nicer area and devalues the properties if too developed so there is and exchange going on. LVT would socialize this exchange  and the local authority is not incentivised to build on parks as the total take would be unchanged by building on nice gardens that lower overall rental values etc.
at May 02, 2015