"If you want a vision of the future, imagine a landlord taking all of humanity's surplus income - forever"

The Real News Network (TRNN) made this excellent news report on third world land grabs. This will cause a food crisis as described but its implications are much, much wider. Its a pity that the  TRNN did not follow this land speculation to its obvious conclusion that it will enshrine poverty of the world.  The solution to this is for the countries to tax the value of land and return it  equally to all the people of the country. That way they can attract investment for  modern farming and increase production while everyone receives the fruits of the land. Without land rent capture the population of the Third World are doomed to poverty forever more, land grabs, biodiversity and commodity speculation will make them poorer.

Biofules are an environmental and human nightmare where the starving children of the third world are left landless and our most precious wildlife habitats are destroyed to allow fat Americans to drive their SUV's. They are hugely environmentally damaging, much more so than fossil fuels and are only economically viable through huge state subsidies, which all end up in the pockets of landowners and increase the price of land.

Land Rent Capture by an 'ad velorem' Land Value Tax will funnel land to the most productive and ensure the maximum productivity of the land by rewarding the most productive farmers. Marginal land will be protected and left as wildlife habitat. Every citizen can enjoy equally the fruits of the land and thus be lifted from poverty and their efforts to do productive work will go un-taxed by a rapacious Government's need for revenue.

The monopolists robbing the land of the poor can do this as the British/American legal and tax system has now been imposed on most of the world. The relative stability of the post cold war environment means the speculators can safely bet that economic rent can be extracted from any country and hidden in tax havens without any local population stopping them.

The Barons of one thousand years ago who originally took land by violence learned it was much easier to create laws and a tax system to enshrine their advantage than fighting the peasants and face rebellions. Now the new mechanisms of empire, with a stabilising system of international law based on the USA/UK system are using the same laws to allow themselves and their future offspring  to monopolise all the fruits of the land for themselves though perpetual freehold ownership. The people of the third world will never afford to buy it back, its value will increase and the populations incomes will not keep pace. Tax havens and blind trusts will ensure their future generations can hold on to this advantage without any form of redistribution.


"If you want a vision of the future, imagine a landlord taking all of humanity's surplus income  - forever" 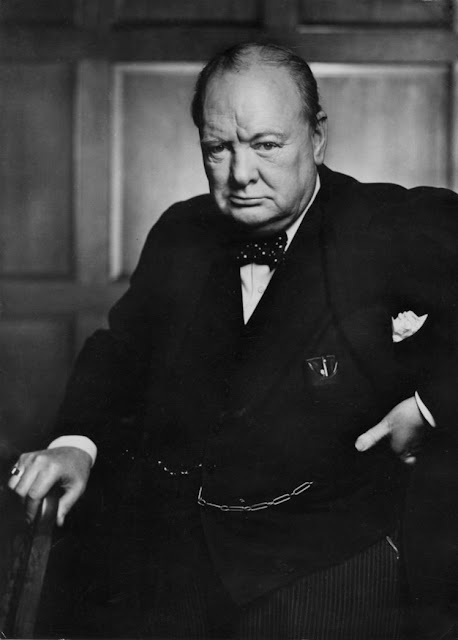 Barrister, Author and Campaigner, Polly Higgns explains the concept of Ecocide. Ecocide is a legal concept of Laws and Governance to Prevent the Destruction of our Planet. She explains the need to change from property laws to trusteeship laws for land "I owe NOT I own"