Beaver, Rewilding & Land Value Tax have the answer to the UK's Flooding Problem.

Interesting the solution to the problems of flooding is the same for many of the problems facing Britain in the economic, housing and environmental crisis: Tax land values. This is because marginal farmland which is only farmed because of enormous taxpayer subsidies, and produces little food, will come out of production and can revert to flood plain and naturally water absorbing wild land - saving us from the flooding

My press release on these issues of flooding:

Beaver & Rewilding have the answer to the UK's Flooding Problem. 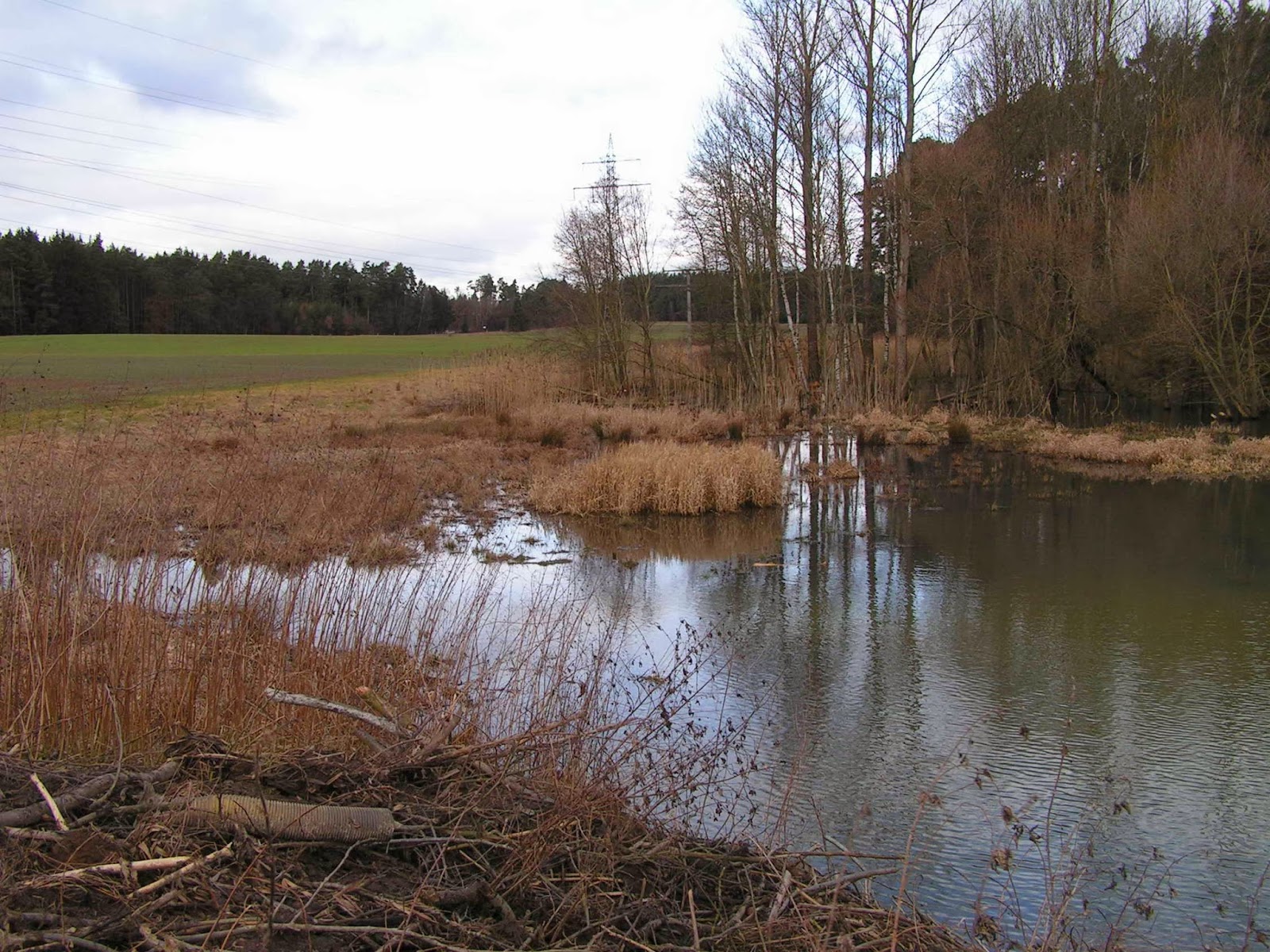 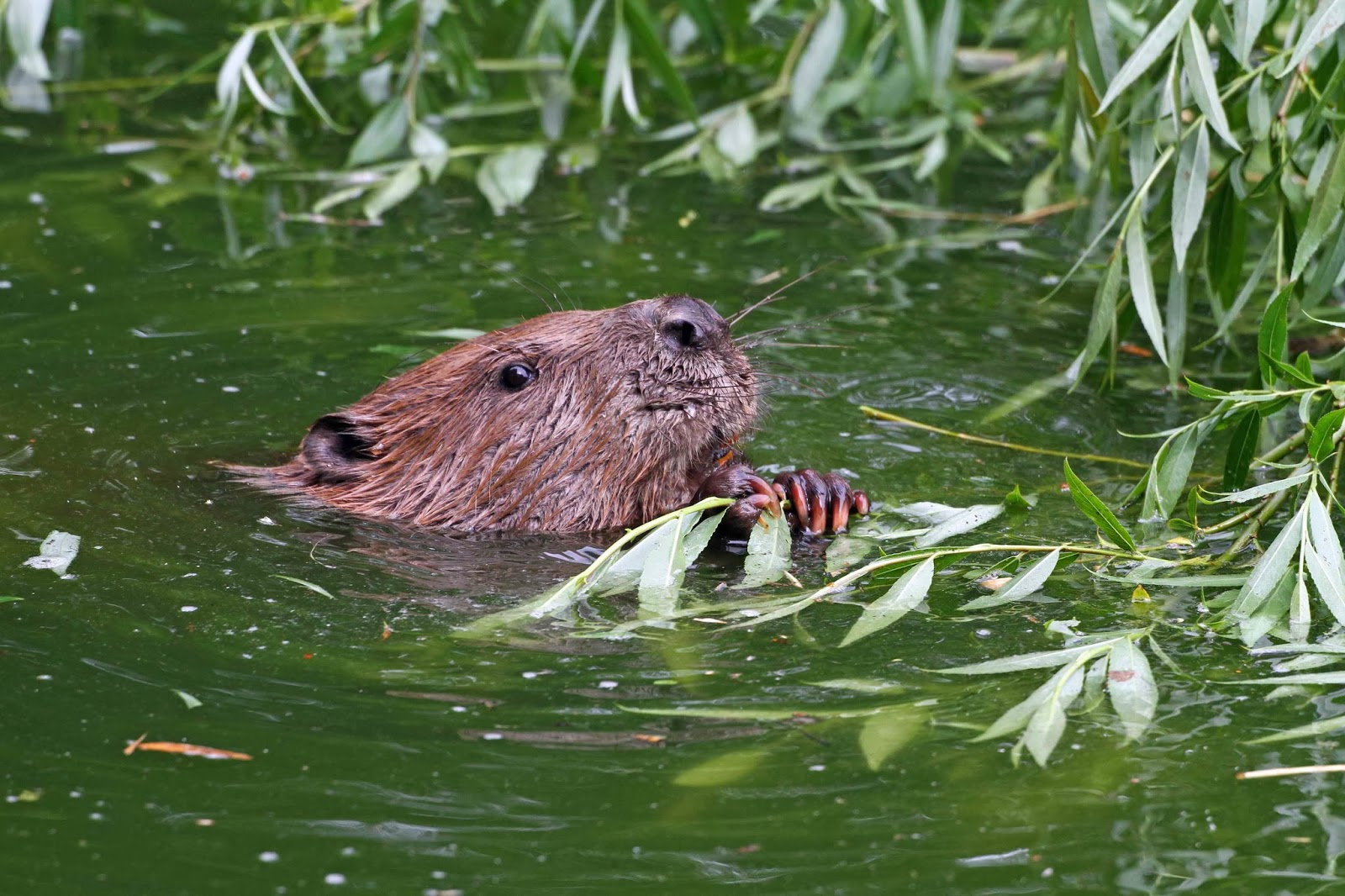 
As rivers across the UK are bursting their banks, another media storm has broken over  who is responsible. Many farmers have come out attacking the lack of drainage and flood defences along rivers. But river scientists and ecological experts are pointing out that there is a deeper problem in our river catchments, which means putting in flood defence and dredging rivers could end up in catastrophic flooding further downstream, and a tragedy could unfold that could threaten human life.

Changes in farming and land use now means there is little flood plain left along our rivers, so there is nowhere for the water to go, this combined with a massive increase of drainage of farmland in river catchments means water now gushes off land into the rivers.

One of the best and cheapest answers is to reintroduce natural wetland species such as European beaver and wild horses to the UK and allow the natural restoration of nature's own flood defences like the initiatives currently run by the Wildwood Trust near Canterbury. 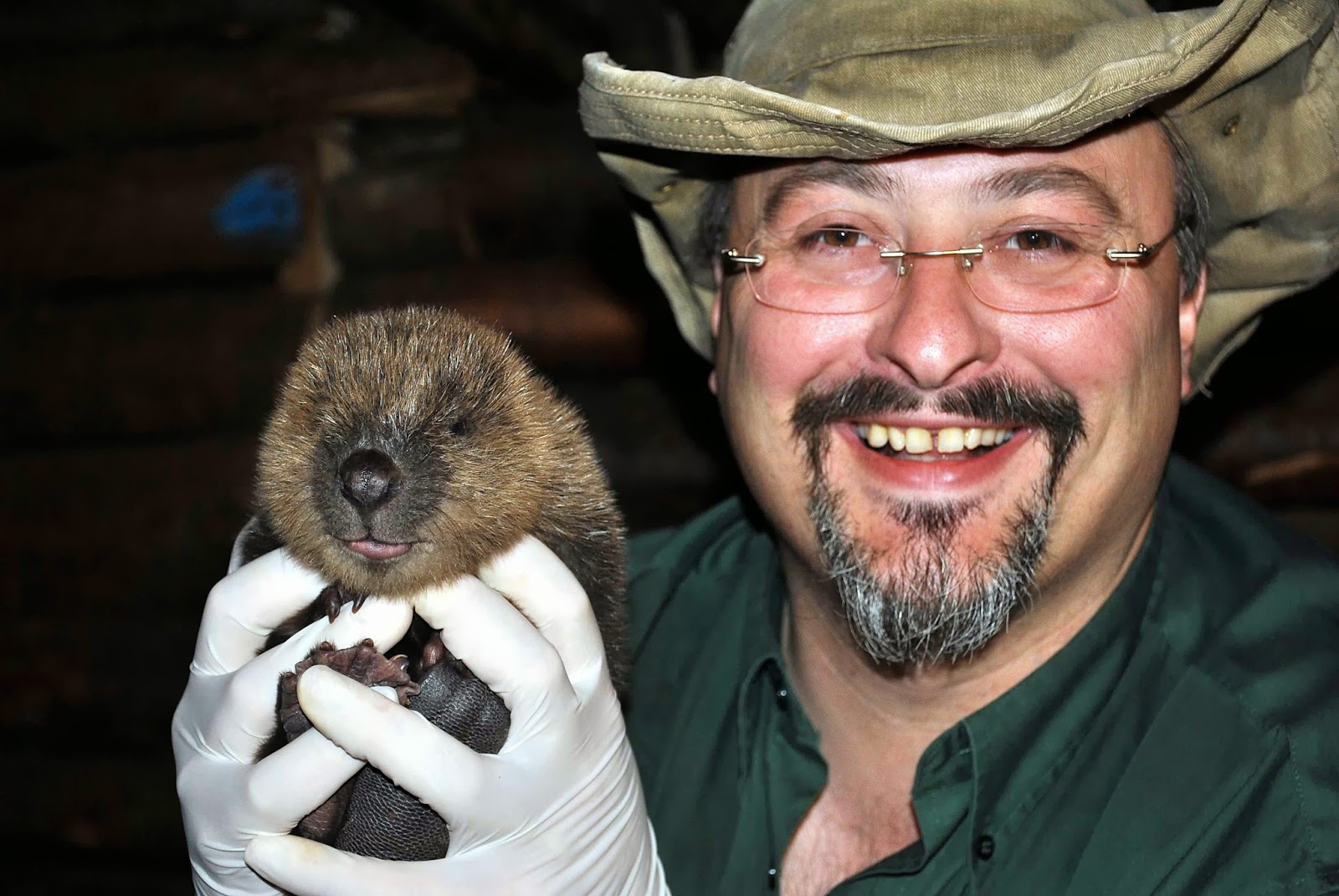 Peter Smith with a baby beaver, born at Wildwood Trust, destined to be part of a reintroduction later this year

The wetlands of Britain used to act as a giant sponge, soaking up rainfall and releasing it slowly into our rivers, protecting us from catastrophic flooding.

In recent times we have spent an increasing amount of money to destroy our wetlands, to build and maintain a massive system of drains at the taxpayer's expense. The cruel irony is that 'flood defences' only make the problem worse further down the river. Planning has also encouraged the building of more and more housing on flood plains which then in turn need to be defended from inevitable flooding.

Successive Governments have channelled hundreds of millions of pounds of tax payers' money every year into agricultural subsidies and 'drainage' works that are directly responsible for the catastrophic flooding seen over the last few weeks.

Wildwood’s  five point plan to save the taxpayer money and prevent catastrophic flooding in our towns & villages:

1. Rewild marginal farmland, uplands and floodplain. Just as many European countries have seen catastrophic flooding they have rewilded areas that act a giant sponges soaking up flood waters

2. Stop agricultural subsidy of marginal farmland so it can be returned to the wild & save the taxpayer Billions of pounds

3. Return Beavers and use natural wetland managers like wild horses to maintain our wetlands at no cost to taxpayers

5. Shift taxes off of earned incomes and onto Land Values and natural resources to make it economically feasible to revert marginal farmland back to natural areas.

“Along the Rhine in the  Netherlands and  Germany  they have already addressed this issue by  re-creating wetlands, while at the same time providing safety for homes and communities."


“It took the death of school children in a catastrophic flood event to shock the Dutch authorities to really tackle flooding on the Rhine; one of their answers was to stop farming on flood plain and to create a giant natural wetland, managed by wild horses, to prevent this tragedy from happening again.” 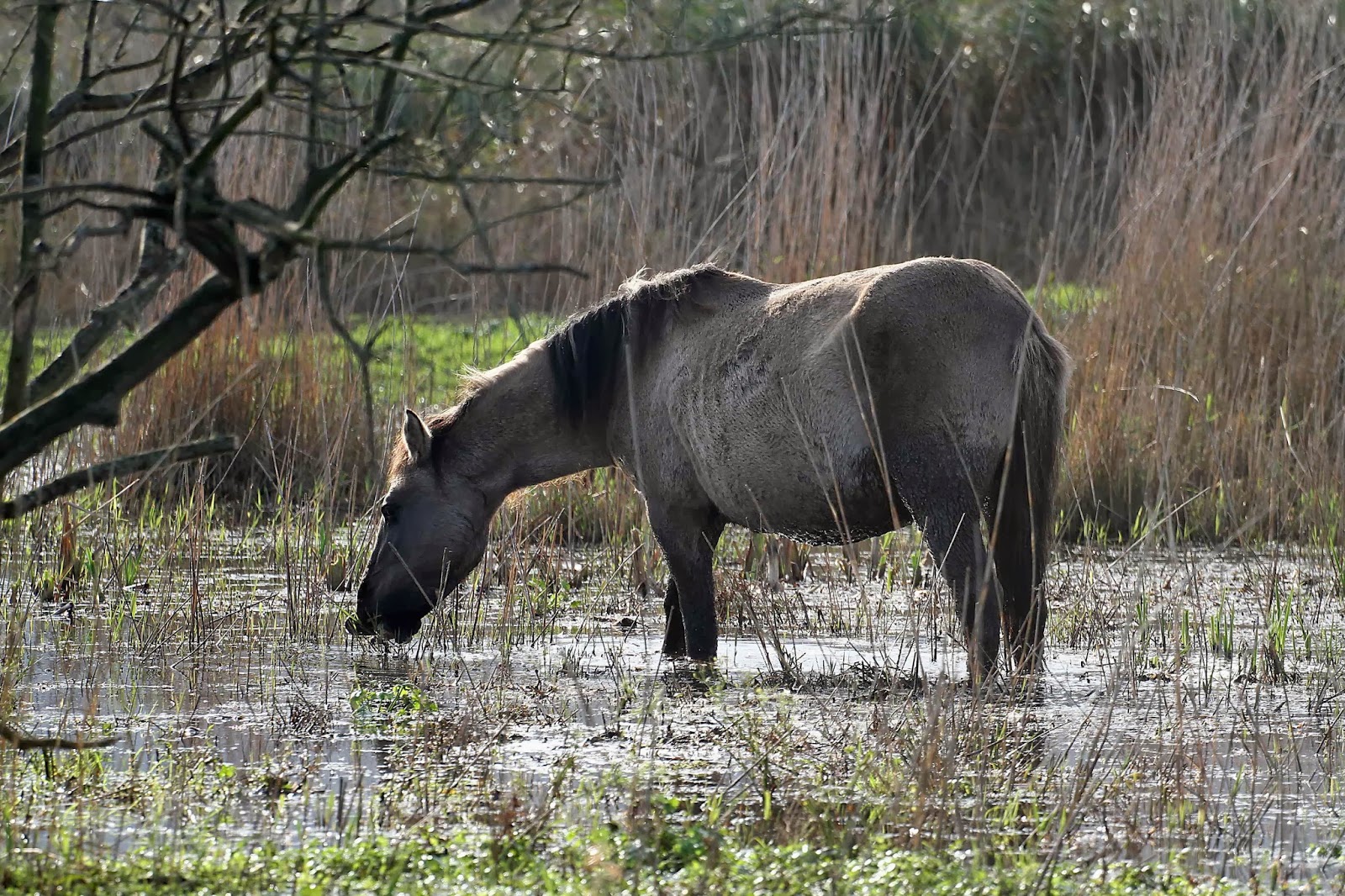 “When will Britain wake up and see that we need to tackle the root cause of the flooding problem and stop the squabbling by selfish vested interest only interested in getting  the benefit of ever more taxpayers money or campaigning for flood waters to be rushed on further downstream to flood someone else’s house.”


"We have created a perverse system of agricultural subsidies and drainage systems that guarantee we will see flooding getting worse, and that system is using taxpayers’ money to destroy wildlife and the wild places that have been our natural flood defence system.”


“With no wetlands, trees or undeveloped flood plains to stop this water, it rushes off fields into drainage systems, maintained at the taxpayers’ expense, and is funnelled into rivers where it creates the devastating problems witnessed this winter.”


“We must stop wasting money on drainage schemes, agricultural subsidies and building in flood plains but rather spend, far less,  taxpayers money on re-establishing natural wetlands.”


“This can be achieved for a fraction of cost that taxpayers are already incurring, save us billions in the future and will create a carbon sink to help neutralise climate change and give our future generations a natural heritage to be proud of.”

This video shows the Belford Flood alleviation Scheme - which is spending large amounts of taxpayers money on an innovative scheme which is artificially creating beaver pools and beaver like structure, The question has to be asked why not let beavers do it for free!